As technology continues to evolve and improve, laboratories are able to identify and detect new compounds that were previously unknown. When found in the drinking water supply, these new chemicals are known as “emerging contaminants."

Emerging contaminants create a challenge for drinking water providers because they are unregulated and little is known about their potential risks to human health and the environment.

For questions please inquire at communications@cfpua.org

The graph below displays all of the PFAS sampling results for the Sweeney Water Treatment Plant that range from november 2020 to November 2021. 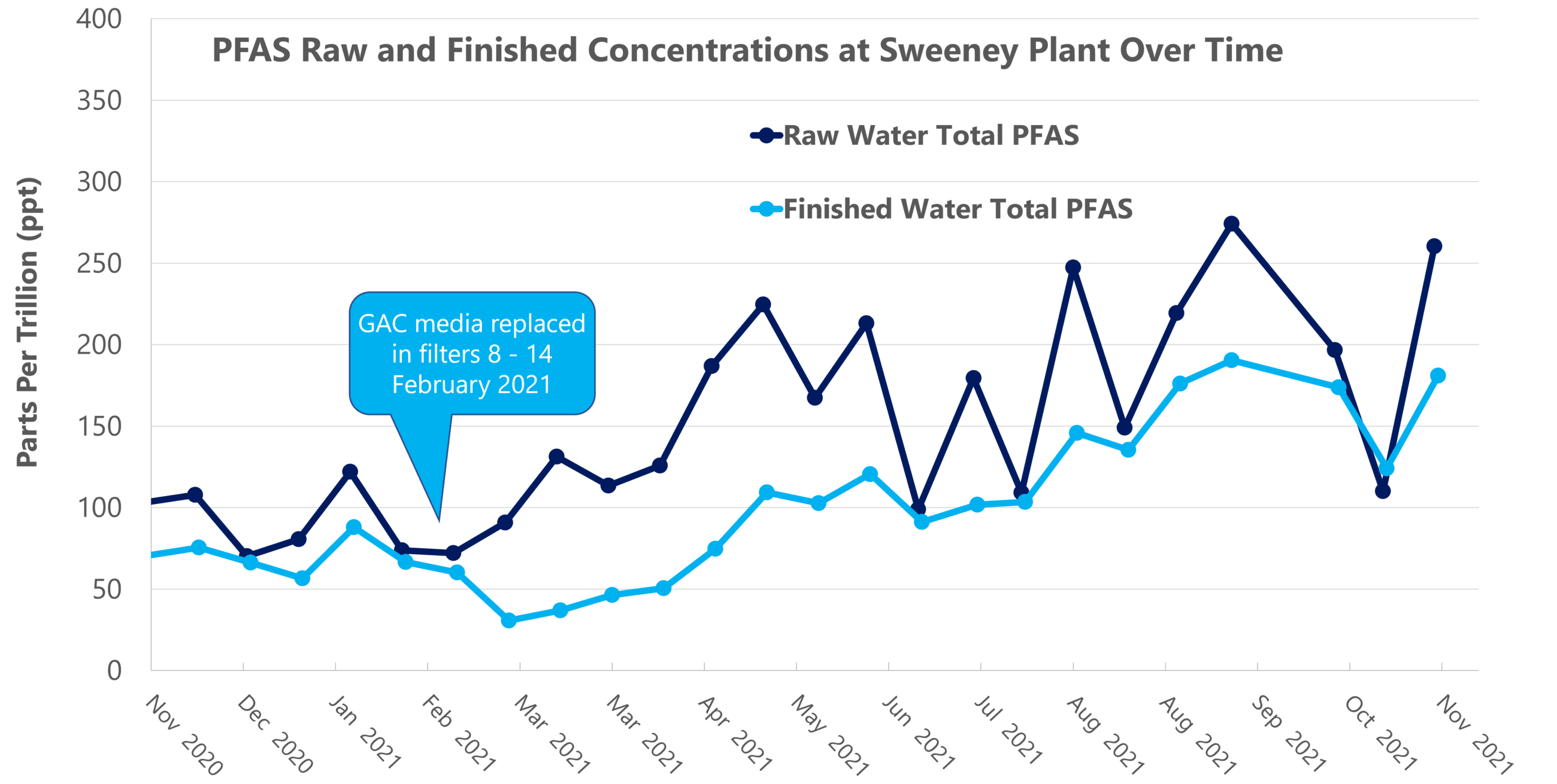 a per-fluorinated compound, which acts as a chemical replacement for another compound, C8, used in the manufacturing of Teflon and other items.

The DHHS health goal for GenX is 140 parts per trillion. Recent testing shows that levels of GenX in finished water samples in the lower Cape Fear region are below the health goal and trending down.

PFOS and PFOA are made up of “chains” of eight carbon atoms that are attached to fluorine and other atoms.

According to the Environmental Protection Agency (EPA), they are human-made compounds that do not occur naturally in the environment. PFOS and PFOA are fully fluorinated, organic compounds. They are the two PFASs that have been produced in the largest amounts within the United States. PFOS and PFOA are part of a subset of PFASs known as perfluorinated alkyl acids (PFAAs).

EPA has established the drinking water health advisory level at 70 parts per trillion for the combined total of PFOA and PFOS. 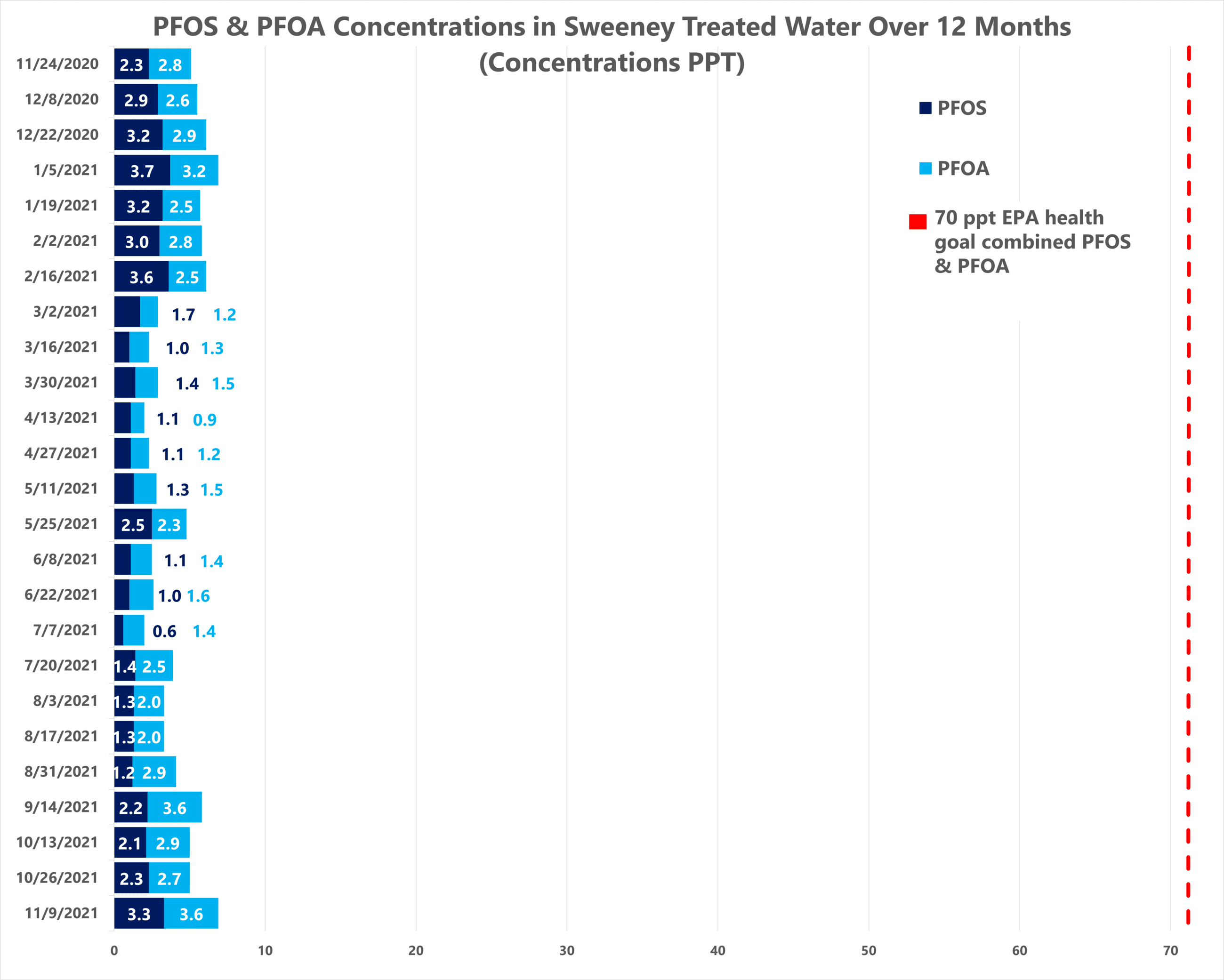 1, 4-Dioxane is also a solvent used in a variety of industrial and commercial applications, such as in the manufacture of other chemicals, as a processing aid, a laboratory chemical, and in adhesives and sealants. 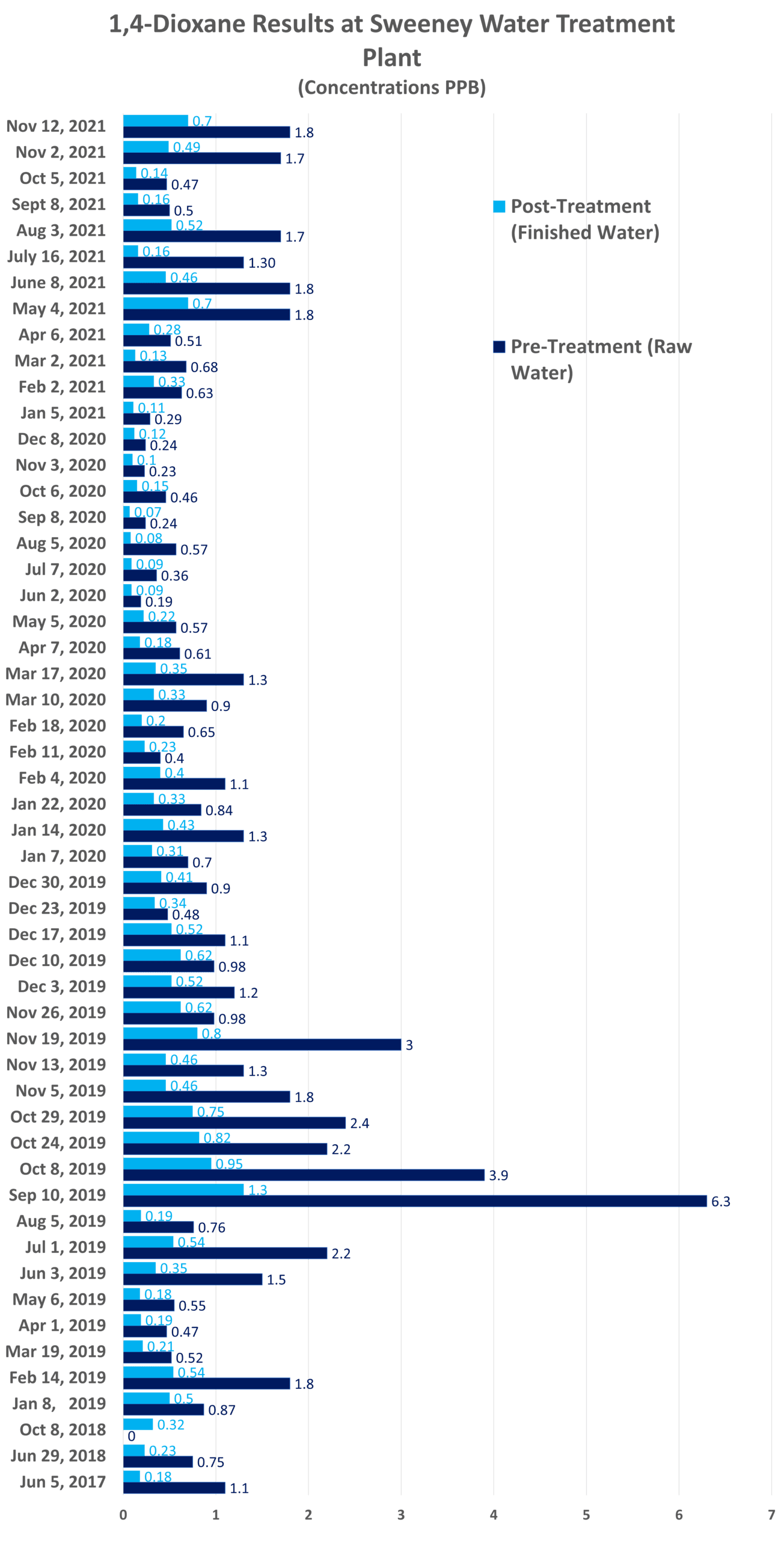 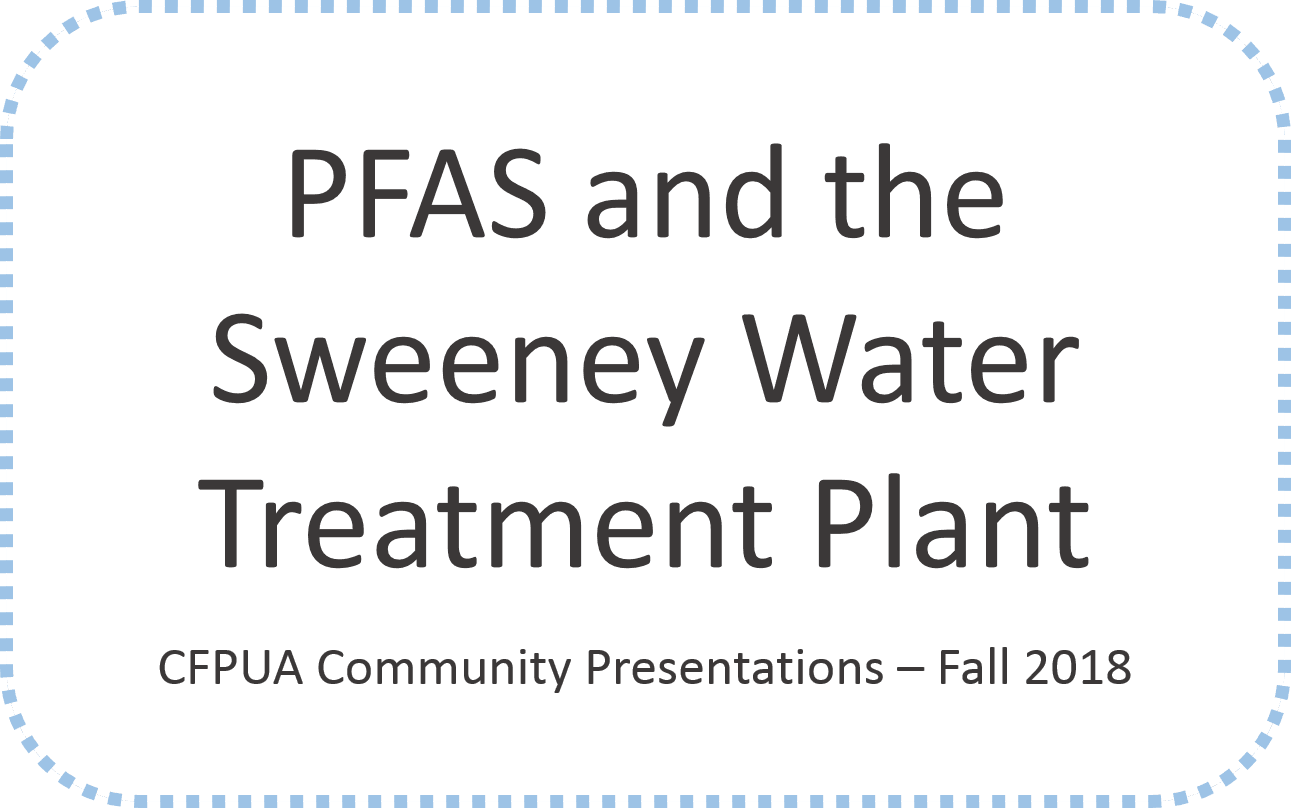 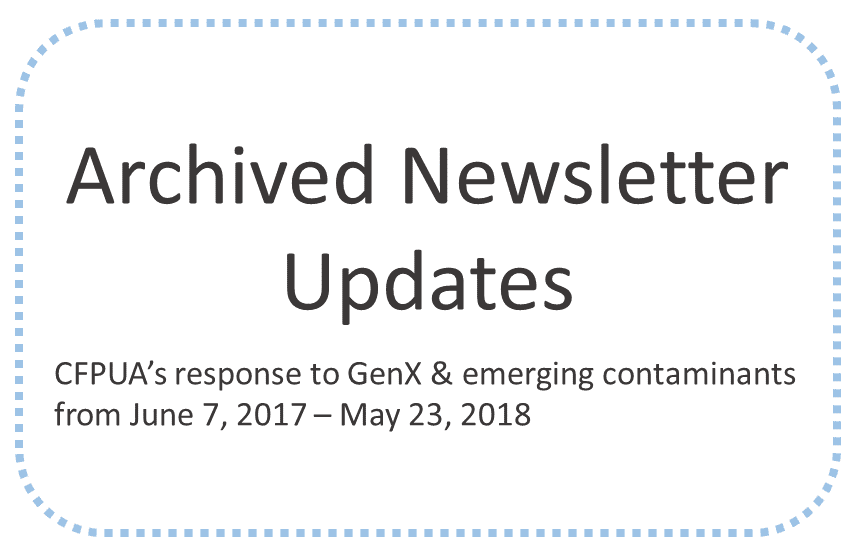 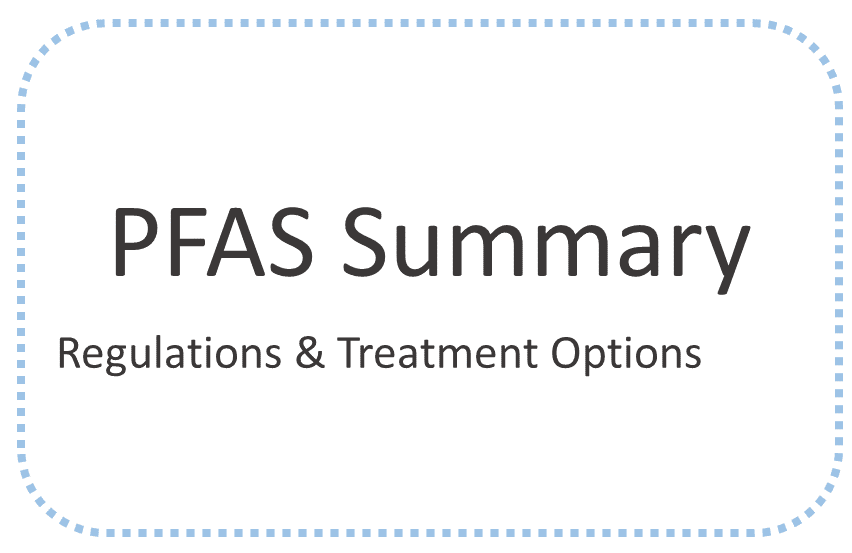 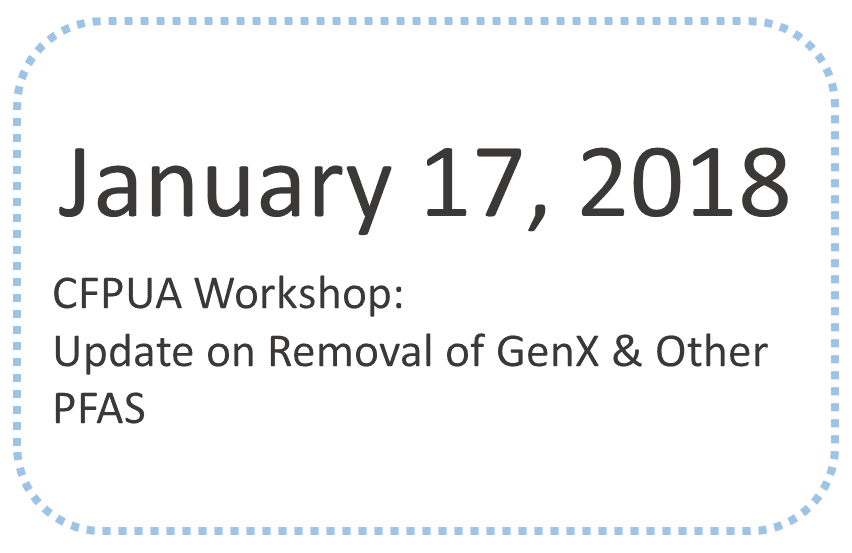 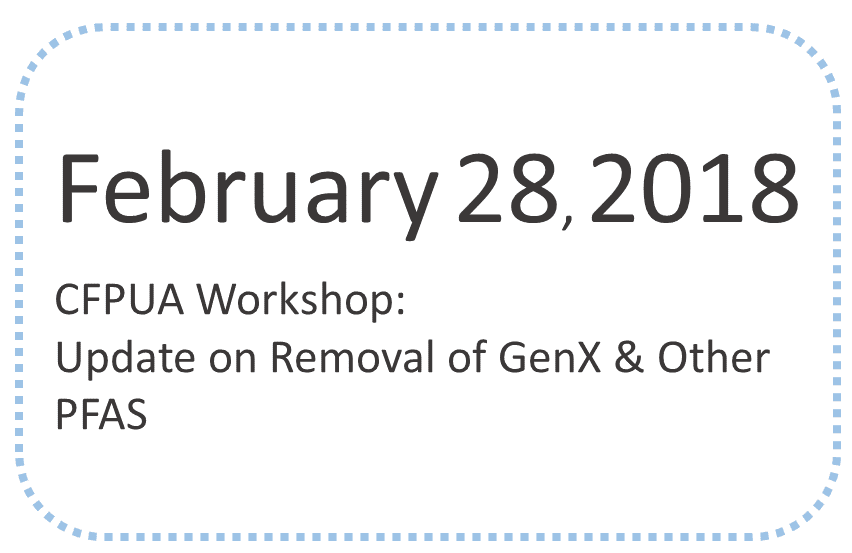 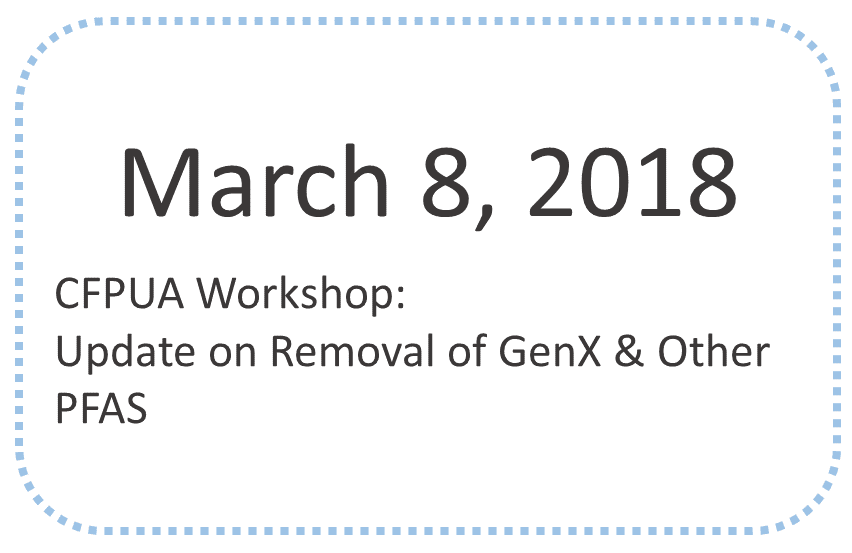 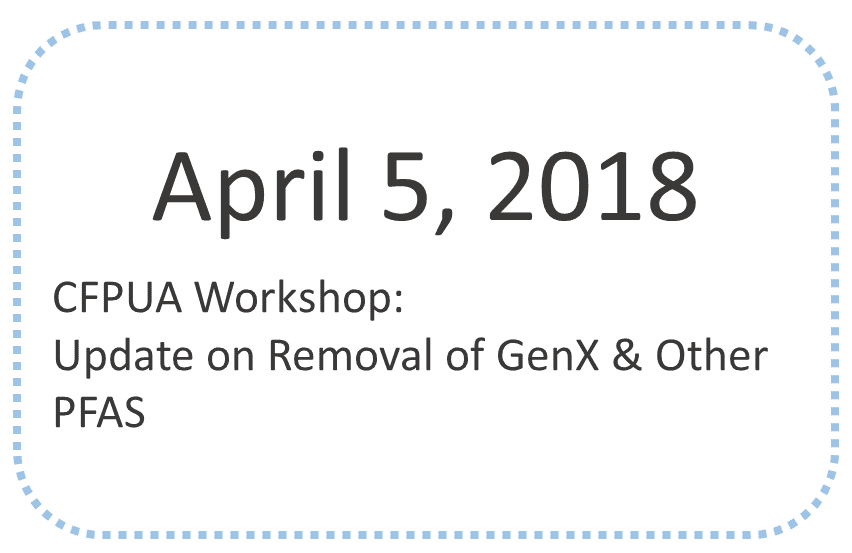 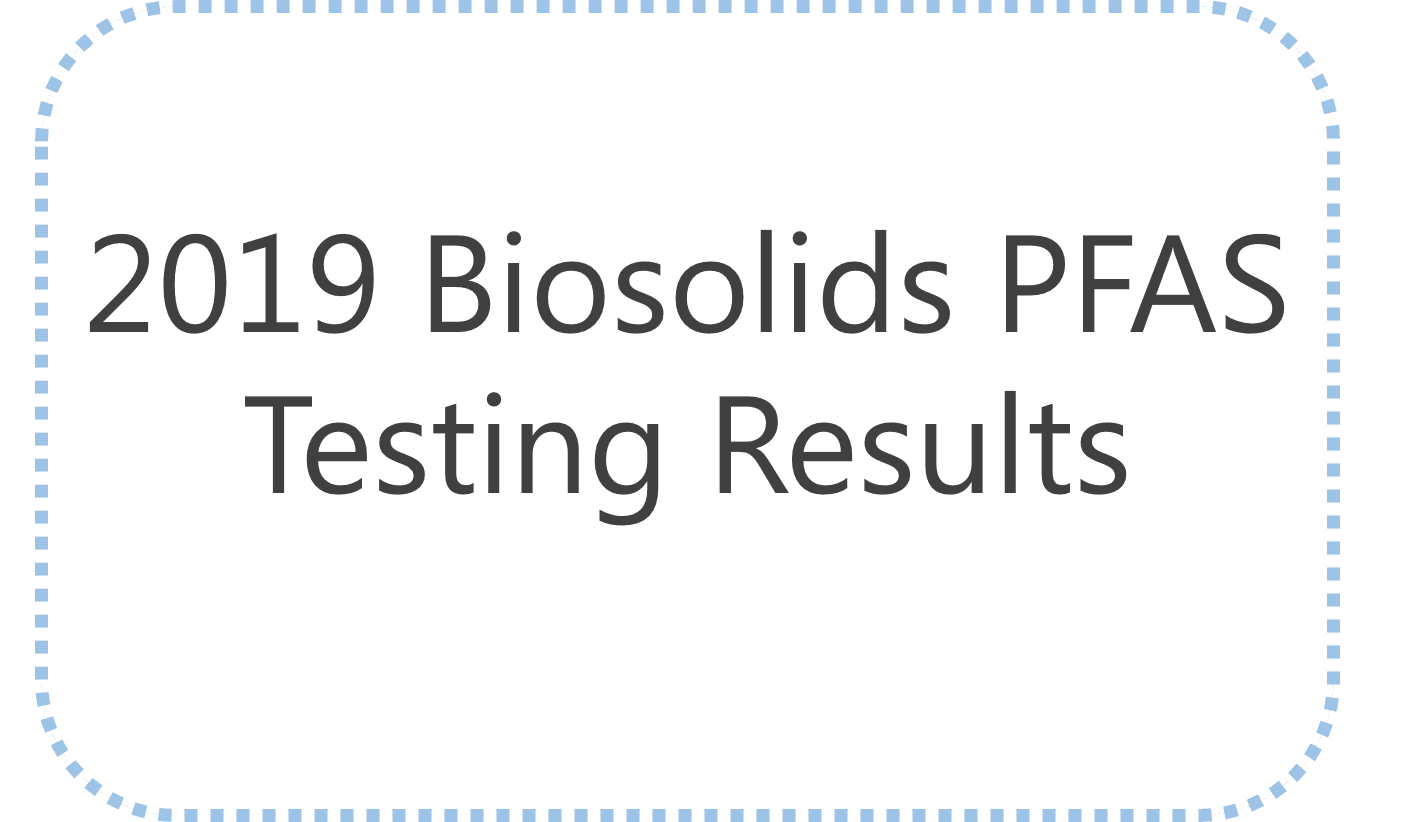